Indian Granite are one of the finest quality granite colors and types available. These granites are affordable, durable, strong, and beautiful. India is also the largest stone exporter in the world. India exports about 80 to 85% of local granite all over the world. Therefore you are in the right place in your search for granite. 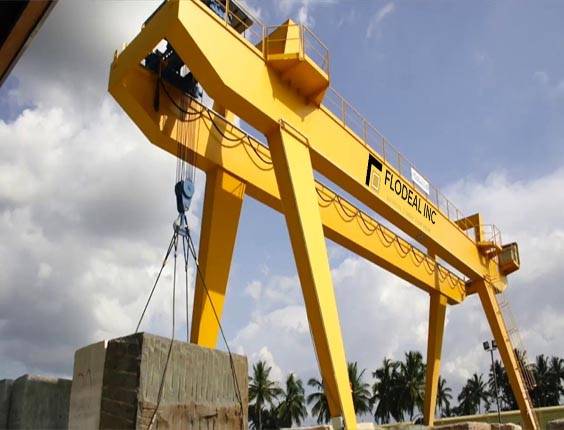 The granites from India are hard in nature and takes an excellent polish. The quality is much superior to Chinese and Brazilian granite. The quarries are all over the northern and southern India.

Flodeal Inc. is a leading manufacturer and exporter of granite from India. You can import high-quality Indian Granite Colours in different patterns and sheds from our state of the art factories. You can order online for making a purchase of your requirements.

There are many colors available in granite from India, we can segregate these granites in the following category as per the color :

You can buy all these Granite colors in different dimensions and thickness. Drop an email or message on our contact us page. 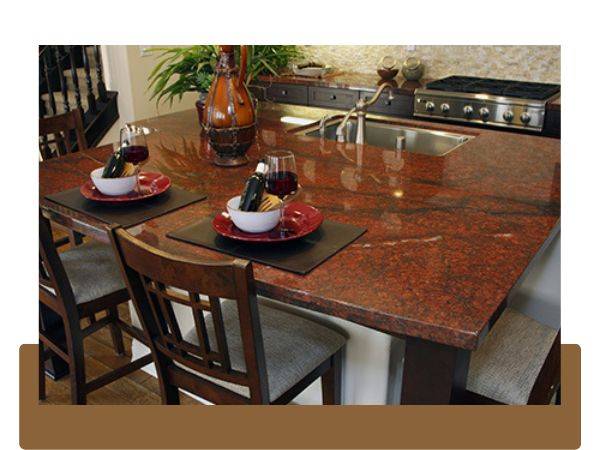 The Aravali mountains and plateau of Deccan are the major sources of granite in India. We have two categories of granite as per the locations :

There is also a huge deposit of granite in West Bengal, Jharkhand, and Chhattisgarh states. There are few new areas discovered as well in Chhattisgarh and Jharkhand states. Only the Chhattisgarh has seen new quarries of granite. In short, India is a hub of all colors and patterns for granite lovers.

The major processing of granite is done at Bangalore and Udaipur cities. These two cities are capitals of Indian Granite.  There are hundreds of manufacturing, processing, and export units in these two cities.

The major export of Granite is done in India by the merchant and manufacturer exporters in these two cities. China and Italy buy blocks from India and make slabs for their export market, while other countries generally buy slabs, tiles and cut to sizes from India.

We can separate the cost by following the price list :

Access the price list of all granite colors by contacting us. We have specially designed price lists for separate regions all over the world. Above all our prices are much competitive compared to the rest of the world.

You can buy Indian Granite in the following sizes, these sizes are standard. Usually below sizes are available in ready stock, however, we also make customized sizes as per requirements:- 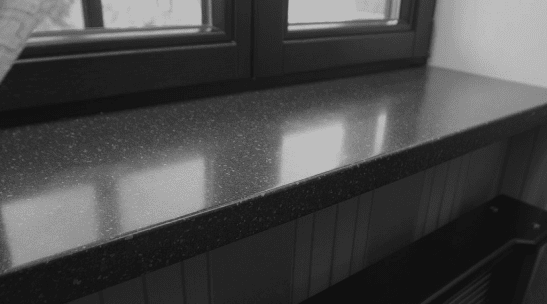